Check out all of the awesome workshops, labs and groups listed below and rate each one based on your level of interest.
(Rating Options: Very Interested, Somewhat Interested, Slightly Interested, Not Interested At All)

NOTE Visitors may view program descriptions, but you must be logged-in to your membership account to access interactive features and apply ratings.

Trans* Lounge does not schedule these programs randomly. Rather, programs will only be scheduled when they achieve a requisite number of  high (Very Interested) member ratings. Members who rate each program with the highest ratings will be given priority enrollment privileges in order to ensure that they are able to attend. 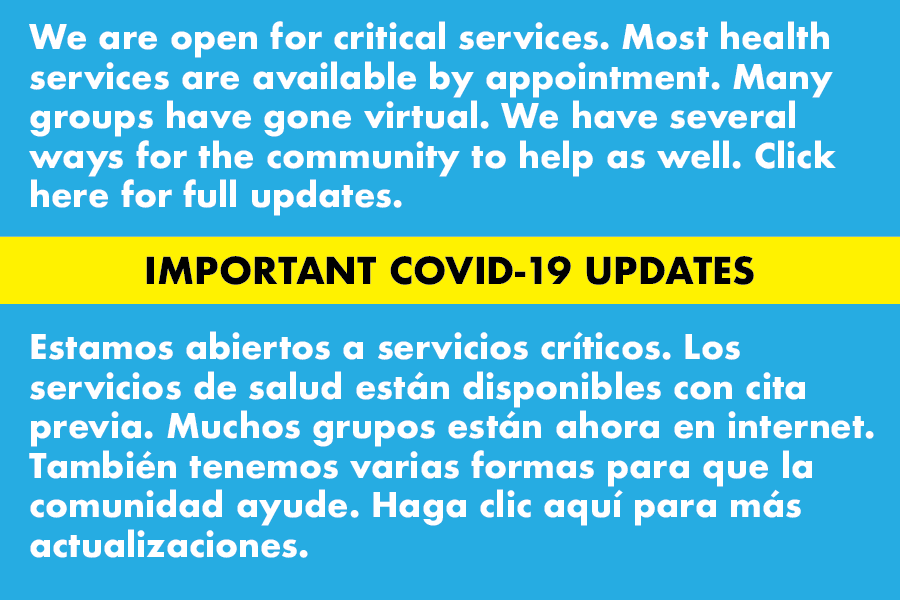